We begin to wonder if buying fake forms for jamb, waec or NECO is possible. 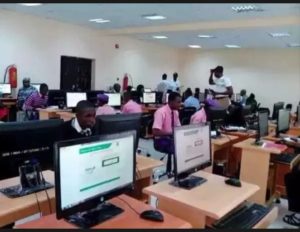 If you will recall the Joint Admissions and Matriculation Board JAMB has on several occasions warned candidates to be weary of fraudsters when buying their forms and also during the registration process.

This warning didn’t just crop up its certain that jamb has received thousands of complains from applicants on yearly basis that is why they came up with that warning. 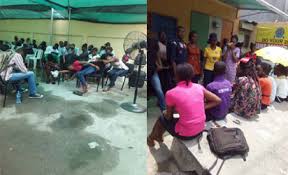 From time to time during the registration process, Jamb do carry out raid on cyber cafe and fake exams centers with some security personnel.
Last year a lot of cyber cafe not authorized to register jamb was short down.

How this fraudsters operates is that they will collect your details, then edict a real genuine jamb registration slip, include your names, give you fake registration numbers and even fake application documents.

Such candidates will only discover that they have been dupe on the day of the exams
Do be very vigilant.

How to avoid buying fake forms

Conclusion :
Always be on alert, fraudsters always devise new means once they know that the old tricks no longer works.
It’s your duty to do due diligence on anything that involves money.
If you fall victim jamb have little or nothing they can do