Kogi state university is located in a town called Anyigba which is a popular and busy town in the state. This prestigious institution was founded and established by Prince Abubakar Audu. 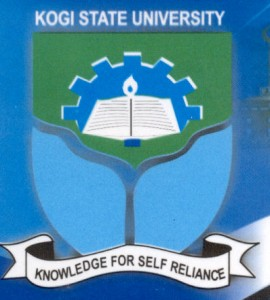 After sitting for JAMB and you discovered that you got 160 then you are still on a safe side as far as Kogi state university is concerned.
So the General cut off mark is 160.

Kogi state university remains the very few universities that publicly display what they will accept from candidates during the post UTME screening time and also during admission time.