In this article we shall be discussing about the Nigerian Navy salary structure 2021/2022 , how much seamen are paid on monthly basis. We shall also provide you details about their rank and file. 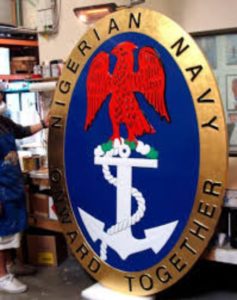 Before obtaining a rank or being promoted in the Nigerian Navy your years in service, expertise and courses you are able to pass successfully are taken into consideration

Nigerian Navy Rank [from highest level to the lowest] 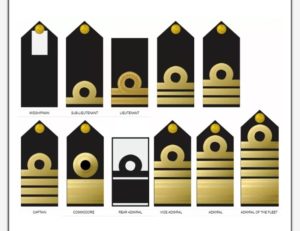 Commodore: 7 million Naira per year or nearly 600,000 Naira per month

Captain: a Navy captain earns 4 million Naira per year or over 300,000 Naira per month

Commander: A Navy commander Over 3 million Naira per year or approximately 250,000 Naira per month