If you are a fan of most Nigerian musicians/ celebrities you would like to know which among them makes the list of the top 10 richest musicians in Nigeria.

Although most of the popular musicians are performing well in their various careers and field but there are some that are exceptionally wealthy and their brand commands respect in the musical industry.

So today let’s look at the top 10 musicians in Nigeria. We are going to rank them based on their endorsement deals,number and of award they have bagged, number of hit music, houses and car.

Flavor and olamide has the same net worth in fact their popularity, endorsement deals and award they have worn are almost the same.

Favour’s net worth is about 3.2 billion 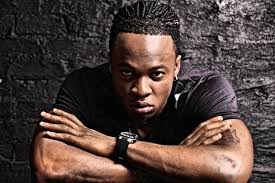 Chinedu Izuchukwu Okoli popularly known as Flavour N’abania, is a talented Nigerian musicians, songwriter,instrumentalist who was born around November 23rd, 1983. In fact he first discovered his talent in his local church located in Enugu, South East Nigeria.
Flavour’s is currently signed in 2nite entertainment label. his first hit song was titled “N’abania”, this song was always played on all radio and TV stations in Nigeria around 2005.
Flavour went ahead to release other hit song such as“Nwa Baby (Ashawo Remix)” and “Uplifted”. he is also known to produce gospel songs which has left so many people to wonder if he is also a gospel musician

Flavour is not yet married but he has two beautiful daughters from two different women named :

Olamide net worth is about N 3.2 billion. 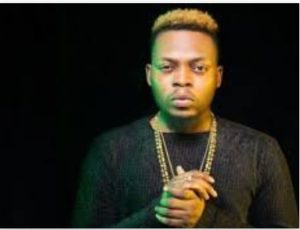 Olamide Baddo also known as Olamide Adedeji which is his real name, is a Nigerian hip-hop star who is known as the voice of the street came into limelight in 2011.
Born March 15th, 1989, he is seen as one of the most youngest and influential Nigerian music star. having won numerous award both home and abroad, Olamide was the first Nigerian musician to sign an endorsement deal with Ciroc brand,

His network stands around 3.2 billion naira 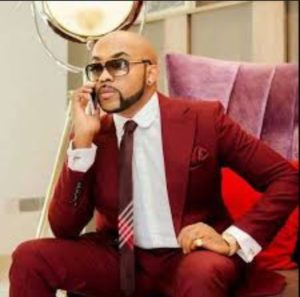 Olubankole Wellington is popularly known as Banky W on stage, born in 1981 in the United States of America although he didn’t stay there for long as his parent moved down to Nigeria when he was just 5 years old ;due to his love for education he returned back to the state to finish his studies.
Banky W started producing music around 2002 and ever since then he has produced about 5 powerful album that all dominated the entertainment scene.

Do you know that Bank W is an actor? yes he is and he has acted so many movie, one of the most popular movie he acted was titled the “wedding party”
Banky w is ha ppily married to Adesua Etomi. His networth is around 3.5 billion naira. 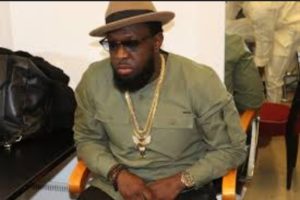 Every one knows this popular musician as Timaya only few actually knows his full name, well today you are about to find his real name and his net worth.

Timaya’s real name is Enitimi Alfred Odom born in the garden city of Port Harcourt in 1980,he is a musician and a song writer who has produced and Co produce so many music’s of which his first hit song was “Tru story “, he also release a second hit song titled “Gift and Grace” and a host numbering 6 albums.
It might surprise you that Timaya is not yet married but he actually has two baby mamas and two daughters and a son
Timaya has an estimated networth of 4 billion. 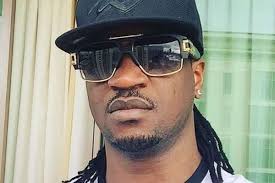 We are going to give the seventh position to Paul okoye of “P-Square”
now called Rudeboy,
who was born in 1981 in the city of Jos.
It might interest you to know that Paul okoye has gone fully solo leaving his twin behind.

Paul Okoye is happily married to Anita who was his school close pal
and the union is blessed with 3 kids named :

Finally Paul okaye’s net worth is around 5.6 million naira. 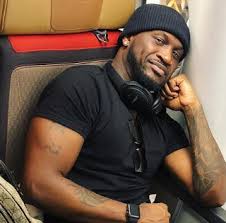 Peter Okoye born in Jos is the twin brother of Paul okoye they went their separate ways after a little misunderstanding.
Peter Okoye is not doing bad on his own as he has gotten lots of endorsement deals from big brands and organizations such as Kia motors and Olympic milk,

Peter is not single, he got married to longtime crush Lola Omotayo and the union is blessed with: 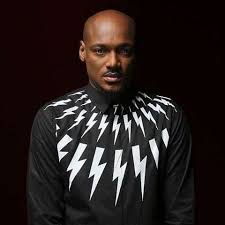 Popularly known as 2baba but whose real name as Innocent Ujah Idibia is one of the most richest and successful Nigerian musician who has been in the industry for decades. Most upcoming musicians look up to him for inspiration
2face is known to have many baby mamas with seven kids. but one thing we love about him is that he knows how to play his game.
2face is happily married to model Annie Macaulay

Today 2Face net worth is estimated to be around N5.9 billion. 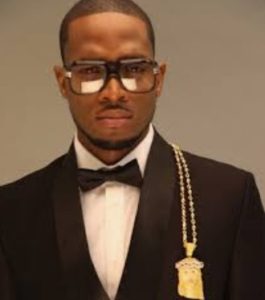 D’Banj was born in kaduna Northern part of Nigeria in June 9th, 1980. We know that only few Nigerians actually know the real name of D’Banj, well his name Oladapo Daniel Oyebanjo, he has won numerous awards with 6 studios to his credit. till date most upcoming musicians look up to him

D’Banj is happily married to Lineo Didi Kilgrow and their union was blessed with a son named Daniel. Sadly they lost the son 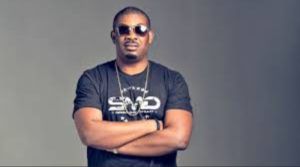 The 3rd position will be given to Don Jazzy who is one of Nigeria most popular musician born in 1982. Don jazzy whose real name is Michael Collins Ajereh has worked with so many successful musicians such as D’Banj, Reekado Banks, Tiwa Savage and many more and has bagged so many endorsement deals , he owns the Mavin Records.
Don Jazzy is not yet married although the singer admitted that his mom is on his neck to settle down as soon as possible. His current net worth is N7.5 billion 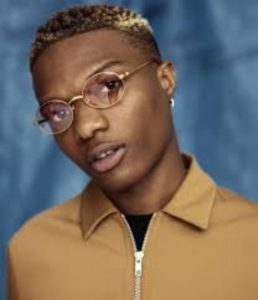 Ayodeji Ibrahim Balogun also known as star boy which is also the name of his label “Starboy Entertainment” he is one the youngest musician in Nigeria with international recognition, born in July 16th 1990.
Wizkid came into limelight when he release his hit song titled “Holla at Your Boy” and ever since then the multi millionaire singer has been releasing more song that has dominated the entertainment industry.

Wizkid is not yet married in fact recently there where wide speculation that he is dating tiwa savage, although he has 3 children from different baby mamas and their names are :

Wizkid net worth is estimated to be 8 billion naira. 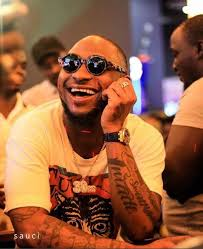 Finally we have gotten to the top rated and richest musician on our list today, he is no other person than Davido.
Davido whose real name is David Adeleke is the son of a billion . He was born in 1992 in the United state of America which means he is a US citizen by birth. 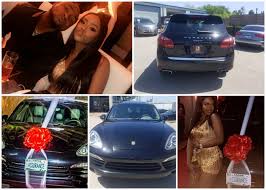 Davido came into limelight with his hit music titled “Omo Baba Olowo” and ever since then the talented singer has released many songs that earned him million of YouTube views, endorsement deals and lot more.

Davido is currently single although he has several baby mama just like 2face and they are :

But it seems Davido is done with them as he has moved over to Chioma Rowland and their affair is all over the net.